Addressing thousands of Mutakifeen On the eight day of Itikaf City, Shaykh-ul-Islam Dr Muhammad Tahir-ul-Qadri dilated upon “Excellence of Manners’ as an important aspect of spiritualism. 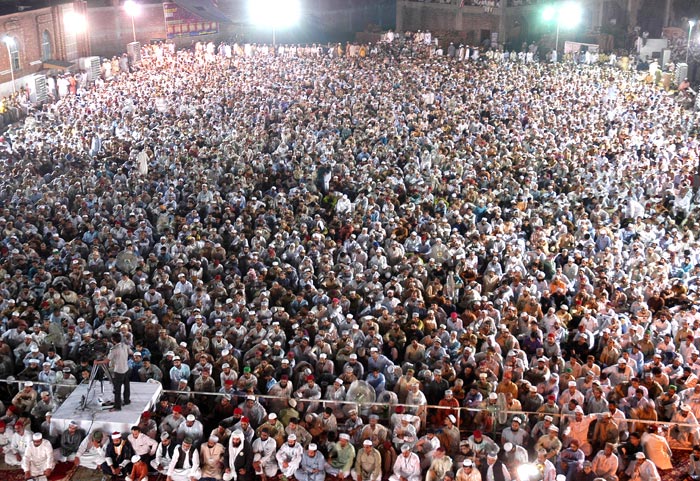 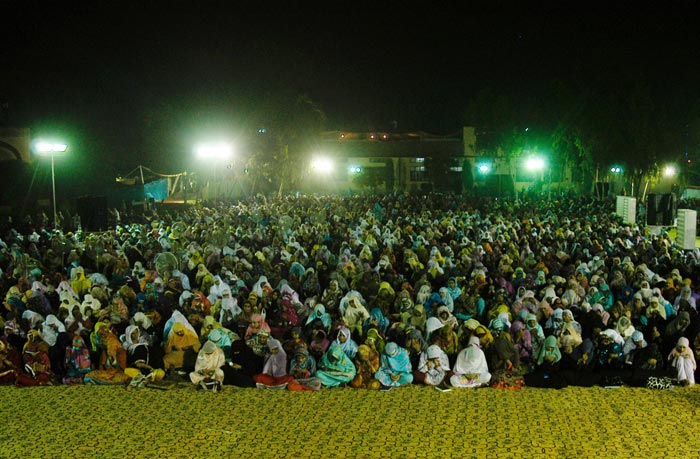 Likewise, a husband’s relationship with his wife is that of respect and vice versa. In short, everyone has rights on others. Fulfilling these rights in a beautiful manner is called ‘reverence’ in the literature of spiritualism and when reverence reaches its climactic point, the state is called spiritual station.

Dr Muhammad Tahir-ul-Qadri said that ‘Qoot-ul-Quloob’ authored by Imam Abu Talib Al-Makki is counted as magnum opus for all times. He wrote 1200 years ago that reading of those sciences, which are instrumental in reforming the conduct of people and make one achieve nearness to God Almighty, has begun to be considered as ignorance in our times. He further added in the same context that the talkative have come to be accepted as scholars. The more one knows how to sugar-coat things the more the acceptability one got in the eyes of people as scholars. Such a talkative and so-called scholar is the source of strife and violence in society. 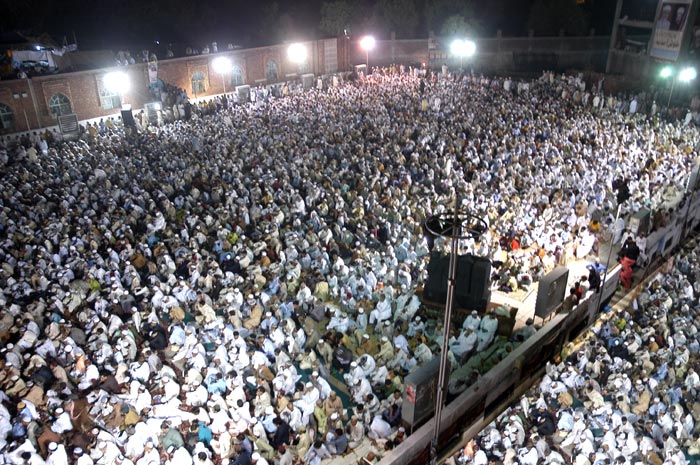 Shaykh-ul-Islam said that people have forgotten the reality of knowledge with the result that they have become used to considering a lie as truth, evil as piety, lower as higher and the defective as accomplished. This is because of the fact that we have broken off with knowledge by turning our back on it. He said that if people wanted to change tack and make mid-course correction, they would need to be taken back about 1200/1400 years ago. Just consider how difficult if not impossible this would be. There is a need of the hour that only those be considered as scholars who are following the footprints of saints and Friends of Allah. That is why the Holy Prophet (SAW) said that when people would wish to reform, they would have to return to his era marked by peculiar spiritual ecstasy etc. 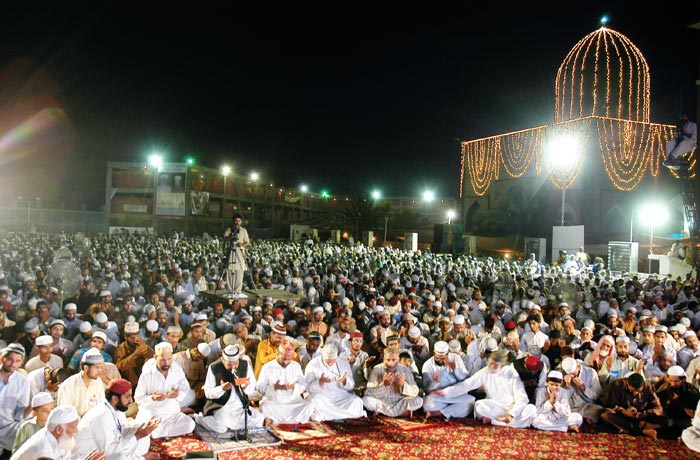 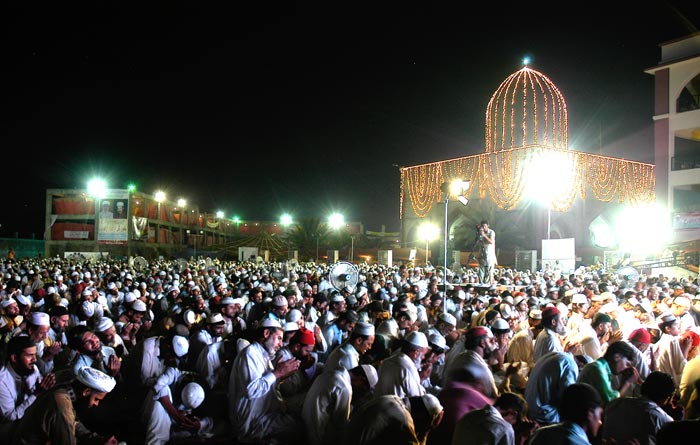 Dr Muhammad Tahir-ul-Qadri said that there was a difference between respect and excellence of manners or reverence. One keeps a relationship of respect with everyone but fulfilling these rights in a beautiful manner is called excellence of manners. He said that our concepts with regard to excellence of manners have become disfigured. Not being excellent in one’s interaction with one’s immediate family such as parents, wife and children is tantamount to faithlessness or infidelity. He said that whatever one gives to one’s wife and children as expenditure on the day of Eid is like a donation. He bemoaned the fact that we are far away from these concepts espoused by our great religion, for we have based our lives on the so-called customs and traditions.

He said that according to a Hadith, excellence of manners means that when one meets the powerful and wealthy people, one must show a befitting attitude, for doing so constitutes worship. When one meets the poor, one must show humility. Our conduct, unfortunately, has changed today. We go from pillar to post to woo the rich and discard the poor out of hand. He said that if one adopted a life of piety and worship, it would lead one up to paradise. But if one included ‘respect’ in one’s worship, it would lead the worshipper to the Master of paradise.

Shaykh-ul-Islam asked people to focus on fostering ‘respect’ in life and then render it into excellence of respect or manners so that we could be successful in doing our duty to restore the dying values of our religion. He said that one had very limited time as the people needed to hurry up. Shaykh-ul-Islam’s speech concluded at 7 a.m. (PST).