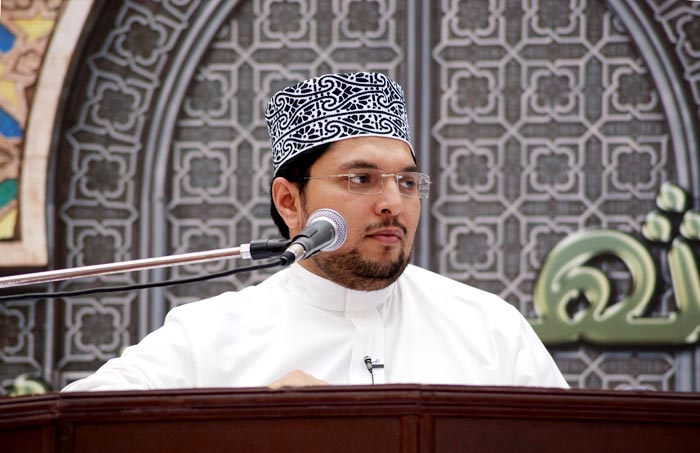 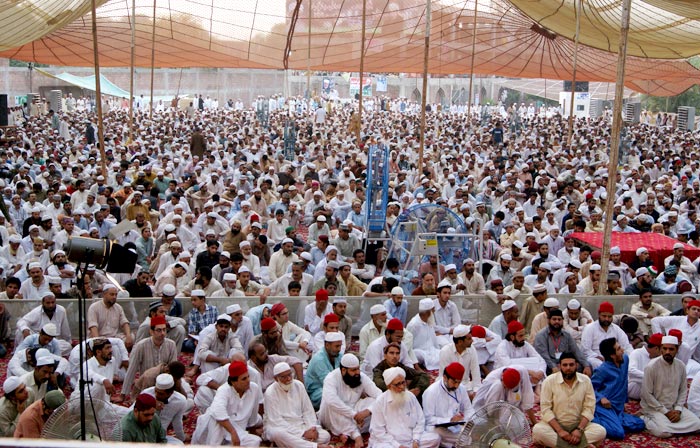 On August 12 (23rd of Ramadan), Dr Hussain Mohi-ud-Din Qadri addressed the participants of Itikaf City after Asr prayers, which was telecast live by Minhaj TV. Speaking on the topic of Sur Al-Asr, he said that Allah Almighty swore by time in the said Surah. He said that reality is that every age i.e. present, past, future is age of the Holy Prophet (S.A.W.).

He said that man’s life revolves around these three ages and Allah has sworn by age because greatness and excellence of the Holy Prophet (S.A.W.) is hallmark of every age. 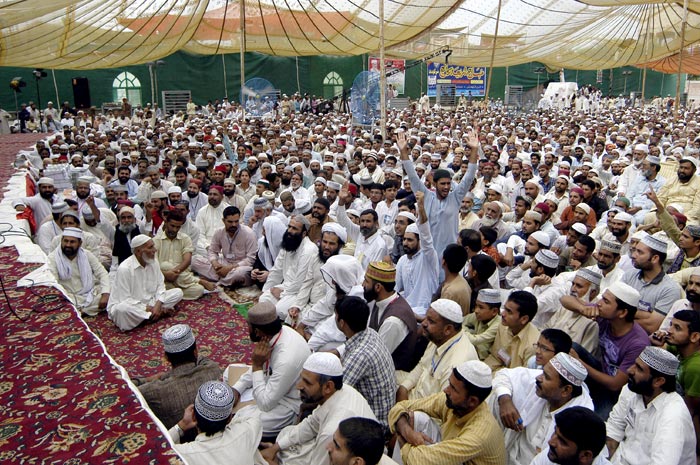 Dr Hussain Mohi-ud-Din said that man is in eternal loss and it is not just one loss rather all losses have been mentioned here. This includes the loss power to that of personal belongings. The very fact of loss being so central to man’s existence, this is what hints at his mortality.

He said that Allah Almighty also mentioned four things, which are instrumental in salvation of man i.e. embracing faith, doing of pious deeds, urging speaking of truth and being patient. He said that those who believe in the Holy Prophet (S.A.W.), love him, perform pious deeds, urge others to say right things and remain patient in the face of odds are really successful people not only in this world but also in the world hereafter. 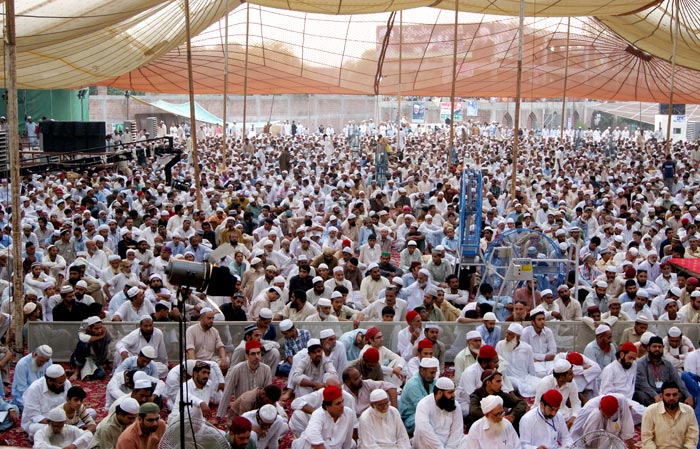 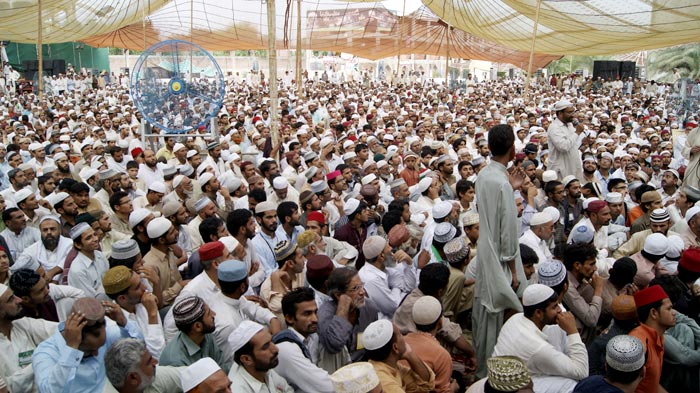