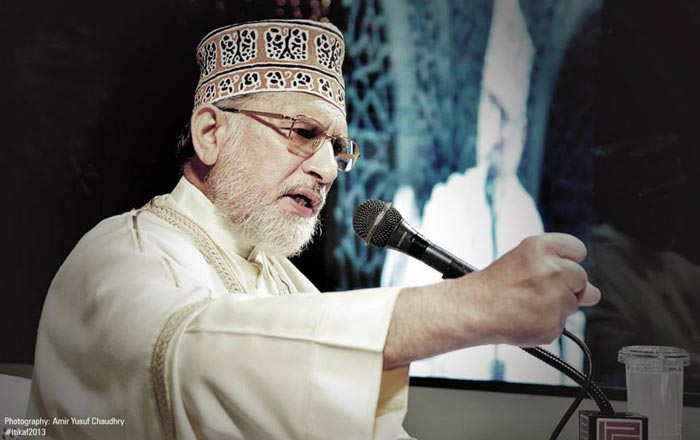 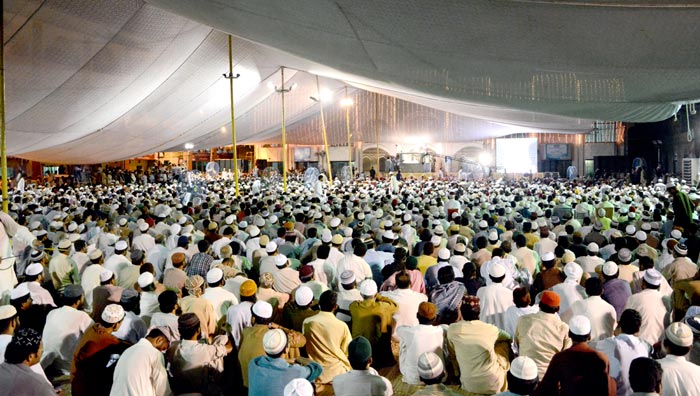 Shaykh-ul-Islam Dr Muhammad Tahir-ul-Qadri has said that when the looters, thieves, corrupt and dishonest elements are installed in the high positions of power; when the trusts begin to be entrusted to the incompetent and morally bankrupt people; when the majority of those sitting in judicial offices happen to be dishonest and incompetent; when the religious decrees begin to be sold in return for paltry sums of money; when power begins to be transferred from one generation of rascals and plunders to another, when the masses start electing the rapists, drinkers and character-less people and when all parties forge consensus on corruption, Allah’s Torment envelops such a society.

Dr Qadri said that the wealthy become close-fisted in such societies while friends are preferred to blood relations including the parents as well. He said that those selling faith in the name of religion are at large today while there is none to hold those accountable who establish records of corruption and resort to oppression in the name of politics. 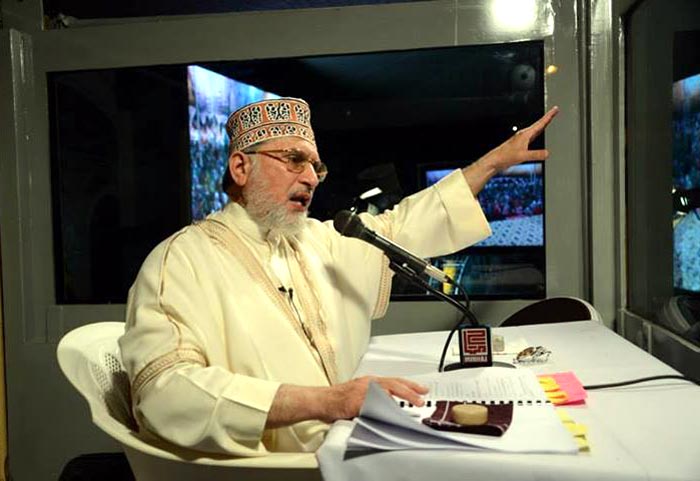 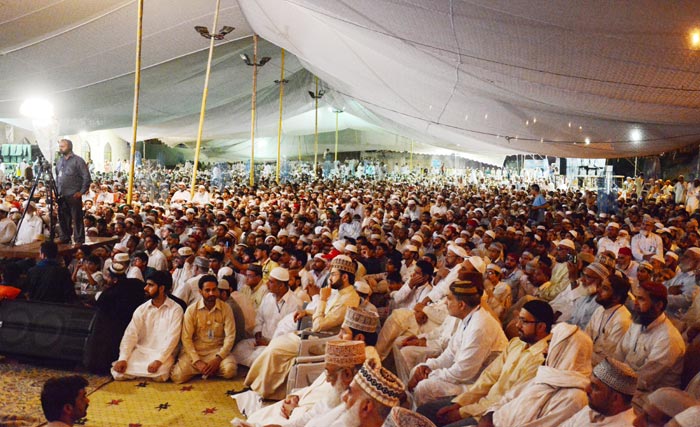 Dr Muhammad Tahir-ul-Qadri expressed these views while addressing the thousands of residents of Itikaf City on the second day at Jamia al-Minhaj Lahore today. He said that it is regrettable that hooligans, rascals and law breakers have become heads of markets and traders, adding that the Islamic values are becoming instinct by the day. He said that it is easy for people to have access to wine of different brands today and people are getting accustomed to the forbidden act of drinking in accordance with their ‘social status’. He said that hosting drinking parties has become a common phenomenon and being a drinker has become a symbol of one’s position and a sign of respect in society. He said that it is a commonplace these days to see the so-called champions of religion sitting at the doors of the rulers ever ready to bargain their conscience and faith for their vested interests.

Dr Tahir-ul-Qadri said that the societies where such attitudes become rampant cannot be called Islamic societies at all. He bemoaned that worships have been rendered into rituals which are bereft of their soul. He said that there is no denying the fact that we are living in an age of mischief, which explains why killing and terrorism are so pervasive. He said that the ruling elite protect the extremists and terrorists for protection of their vested interests. He referred to a Prophetic Tradition wherein the Holy Prophet (PBUH) said: A time would come when the mischievous and the meanest of society would be considered highly respected. 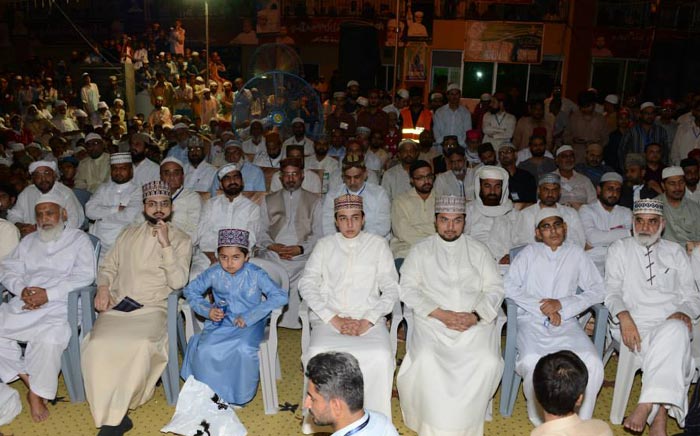 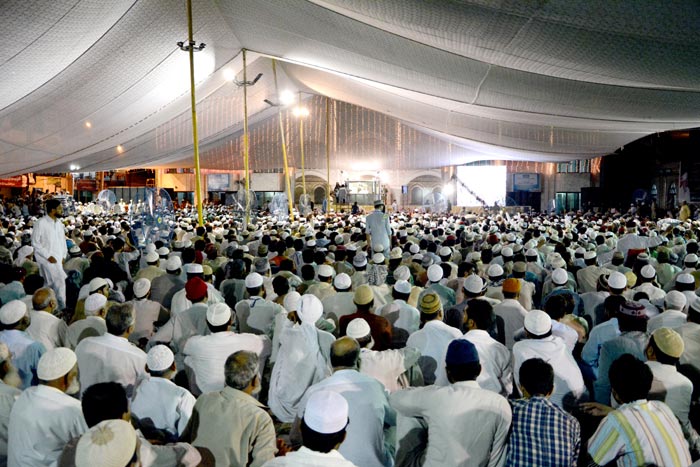 Dr Tahir-ul-Qadri further stated that Allah Almighty is Most Gracious and Merciful. He sends His Chosen and Holy people in such societies where mischiefs hold sway for revival of faith and reformation of diseased values. These exalted people embark on the mission of reforming the multiple disorders with utmost dedication. Allah Almighty finally bestows success on them after their protracted struggle that passes through various stages, he added.

Dr Qadri said that Minhaj-ul-Quran International is a revivalist movement in the contemporary age which is engaged in effective struggle at social, moral, societal, educational and welfare fronts. He said that MQI is upholding the banner of truth in this age of mischief and disorders and working tirelessly to promote positive values and traditions in society. He asked people to side with the forces of truth without giving a hoot to what majority of people thought. He said that the real leadership is the one that does not care for interests and stands in front of falsehood like a mountain. He said that a great reward is in store for those who stand their ground in the face of evil forces by being indifferent to greed and fear. 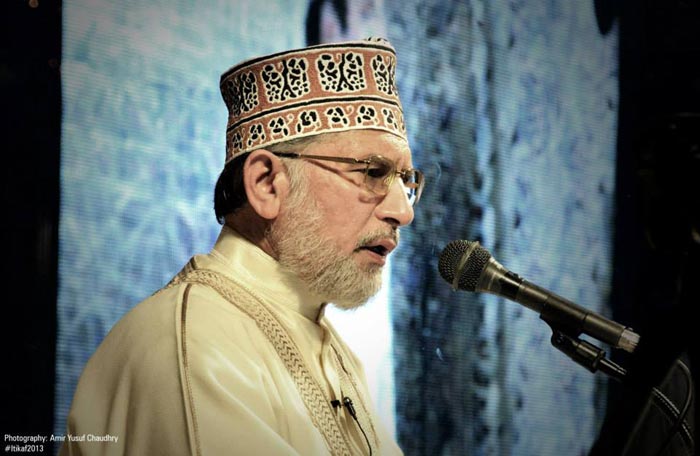 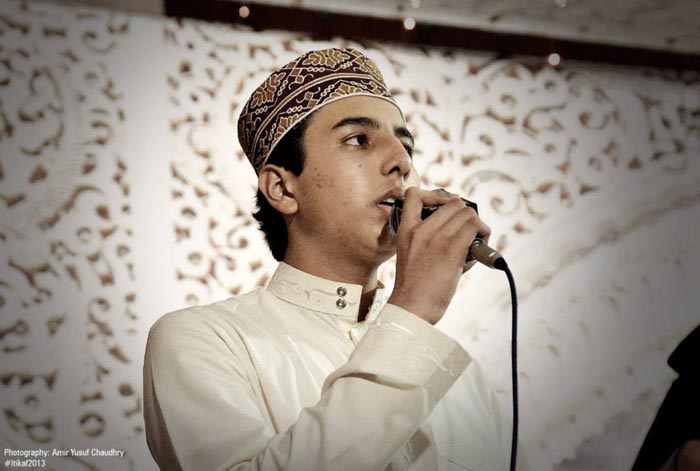 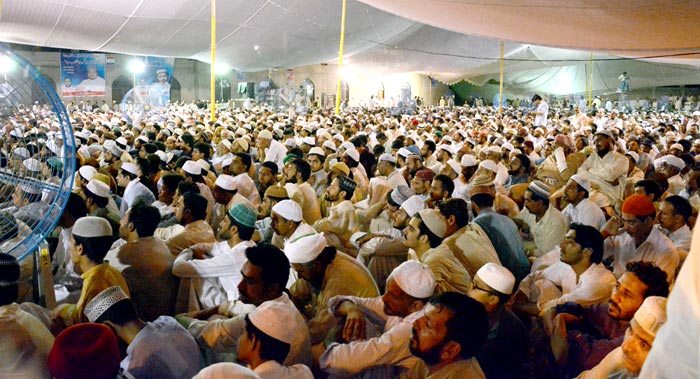 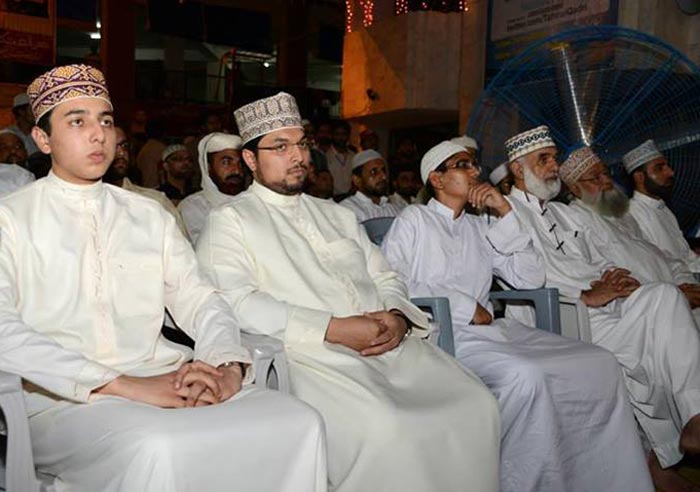 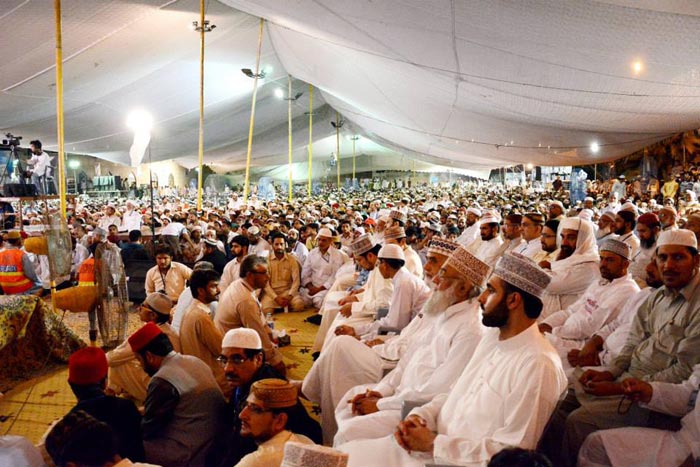 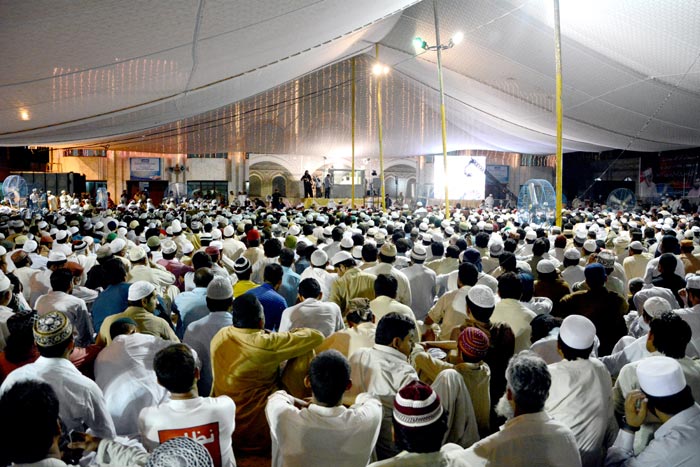 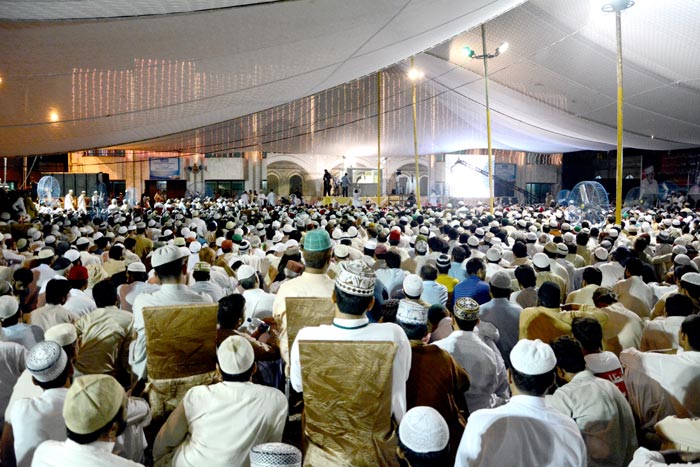 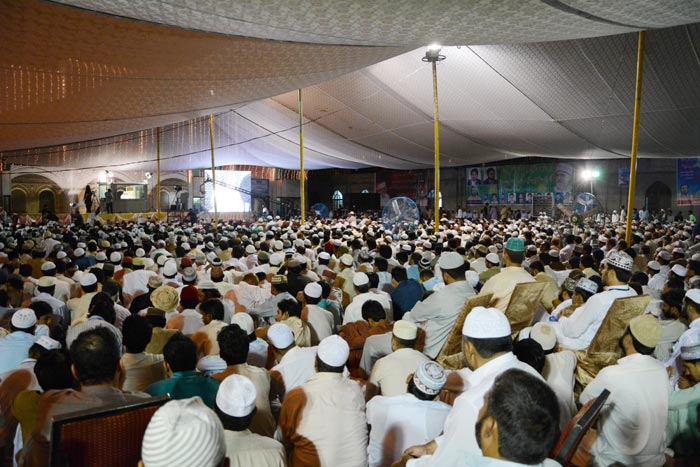 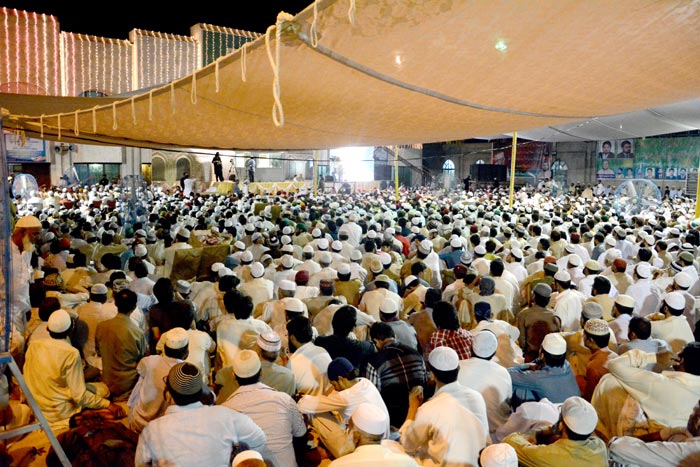 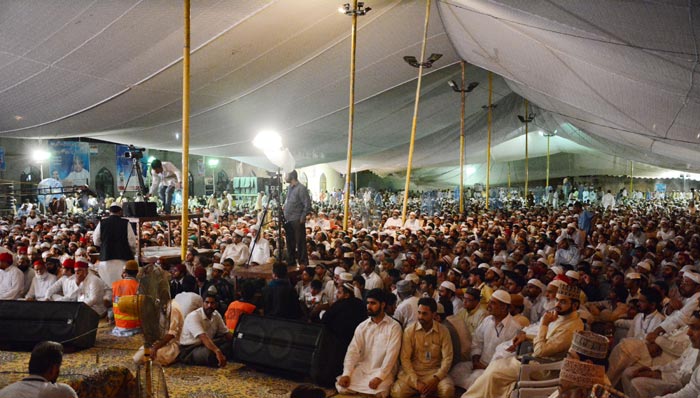 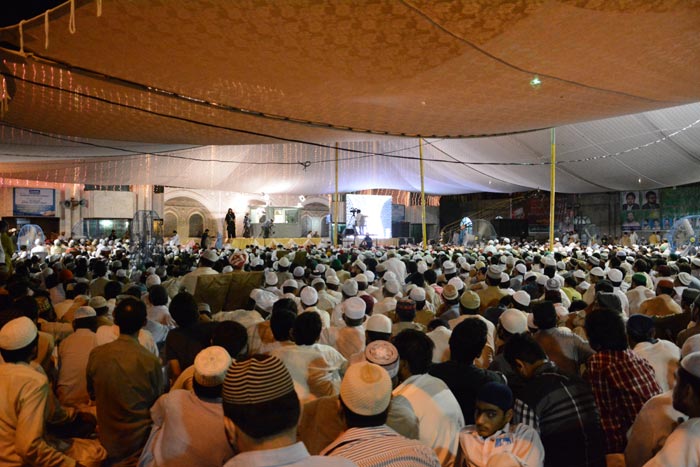 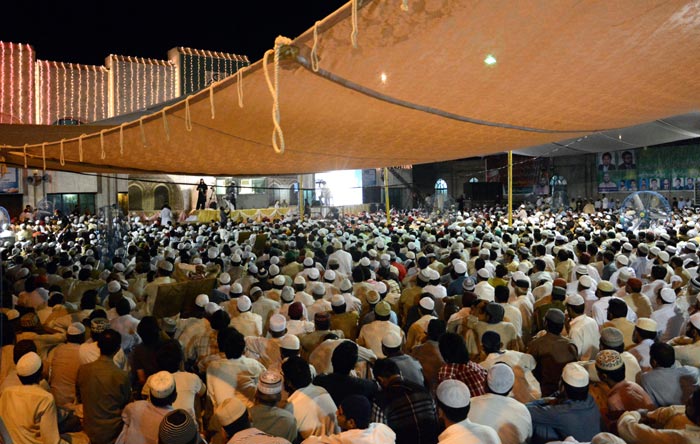