Shaykh-ul-Islam Dr Muhammad Tahir-ul-Qadri has said that there will be a collective entity or a group of people in every century that will strive to uphold the faith and it will perform the duty of ‘ordaining good and stopping evil’ and that the love of the Holy Prophet (PBUH) will be its greatest defining feature. Orientation of this collective entity would be revolutionary, not structured along preaching lines. The Holy Prophet (PBUH) prescribed the same reward for those who will stand their ground against the mischief mongering people in this day and age as was the preserve of the Companions and ‘Tabaeen’. Today Minhaj-ul-Quran International is not only spreading the teachings of Islam in their original form but also taking practical measures to stop the evil in the contemporary age.

Dr Muhammad Tahir-ul-Qadri expressed these views while addressing a big Friday congregation in Jamia al-Minhaj in Lahore today. He said that MQI is also engaged in a political struggle against the mischiefs and ills found in the society today. He said that a cause which evokes admiration from both the oppressors and the oppressed cannot be based on truth. He said that Allah Almighty extinguished the fires of opposition towards MQI and erased the mountains of challenges in its way. He said that the fact that no one succeeded to cause even an iota of harm to MQI and its mission is mainly due to MQI being the collective entity of the present age that remains engaged in the efforts to uphold the banner of truth in the world and is struggling peacefully for propagation of real Islamic teachings today. He said that MQI is a torch-bearer of peace, love, interfaith dialogue and harmony among different religions and civilizations. 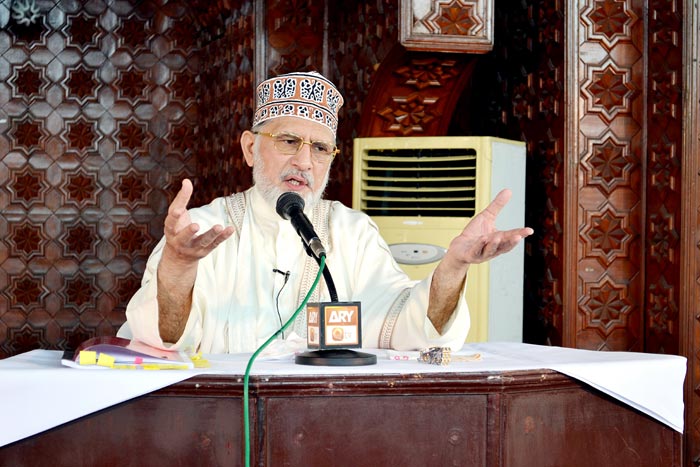 Dr Tahir-ul-Qadri said that MQI is working for revival of Islam in the present century. He said that as a result of sustained intellectual and practical struggle launched by MQI globally, charge of terrorism and extremism leveled against Islam with a view to defaming it has started to lose steam. He added in the same breath that it is not yet time to rest on these laurels as there is a lot left to be done. He said that peace loving people of the entire world would have to unite against the forces of darkness on the shared values of civilizations. 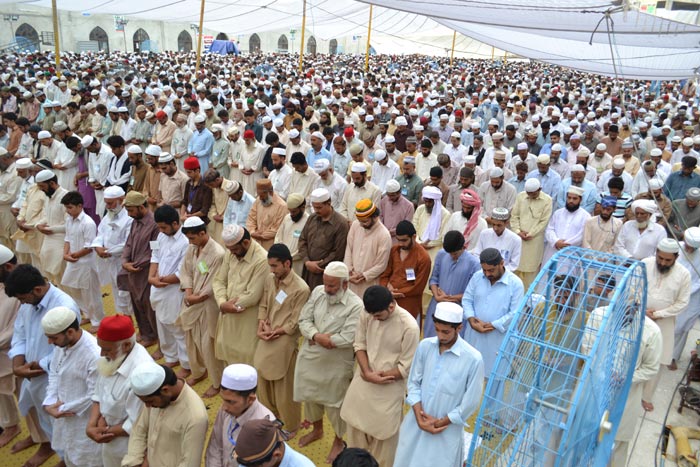 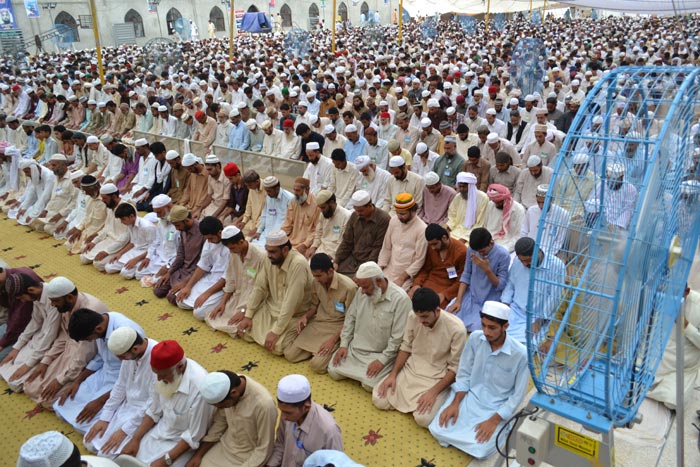 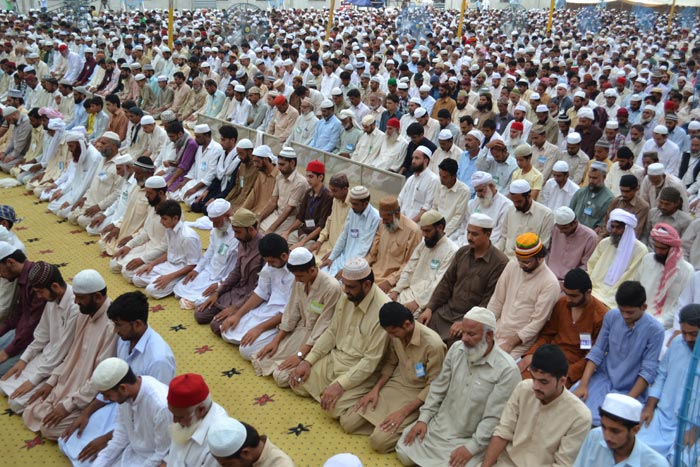