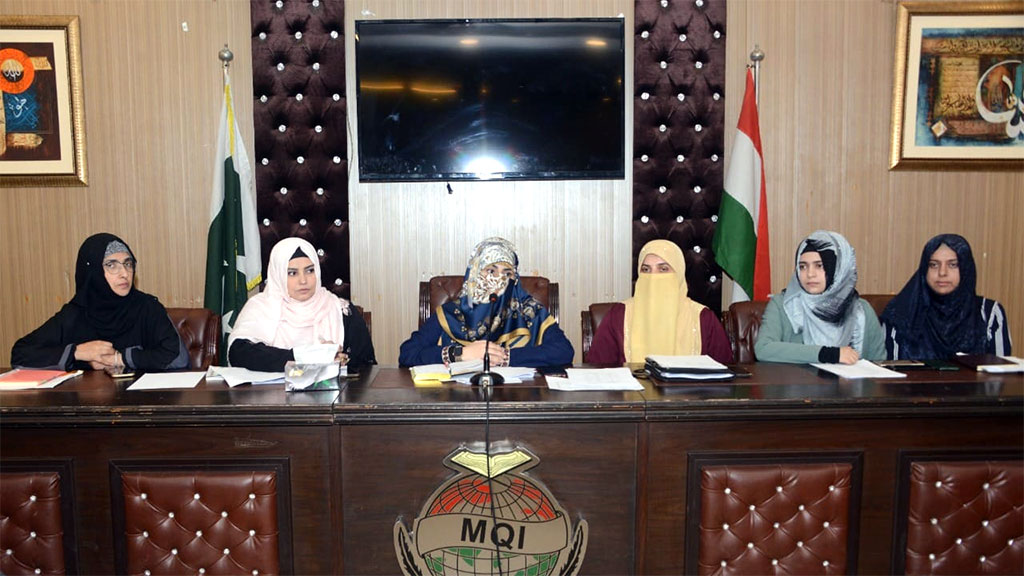 An important meeting of Minhaj-ul-Quran Women League was held at the central secretariat in Model town in which consultation was held regarding the preparations, registration, and arrangements of Itikaf City, the second largest gathering after the one held at the Two Holy Mosques. A large number of women is set to join the City during the last ten days of Ramadan. Forty administrative committees consisting of 400 women have been established to make arrangements for Itikaf of women. These committees will present their reports to the central leadership on daily basis.

Mrs. Fizzah Hussain Qadri attended the meeting on a special invitation. The meeting was told that the first phase of registration has gotten underway for Itikaf 2022. It was decided in the meeting that only fully vaccinated people will be able to join Itikaf. Ten-day schedule for the female residents of Itikaf City has also been prepared that consists of spiritual, scholarly, and moral activities. Special spiritual gatherings will also be held for women during the course of these ten days. 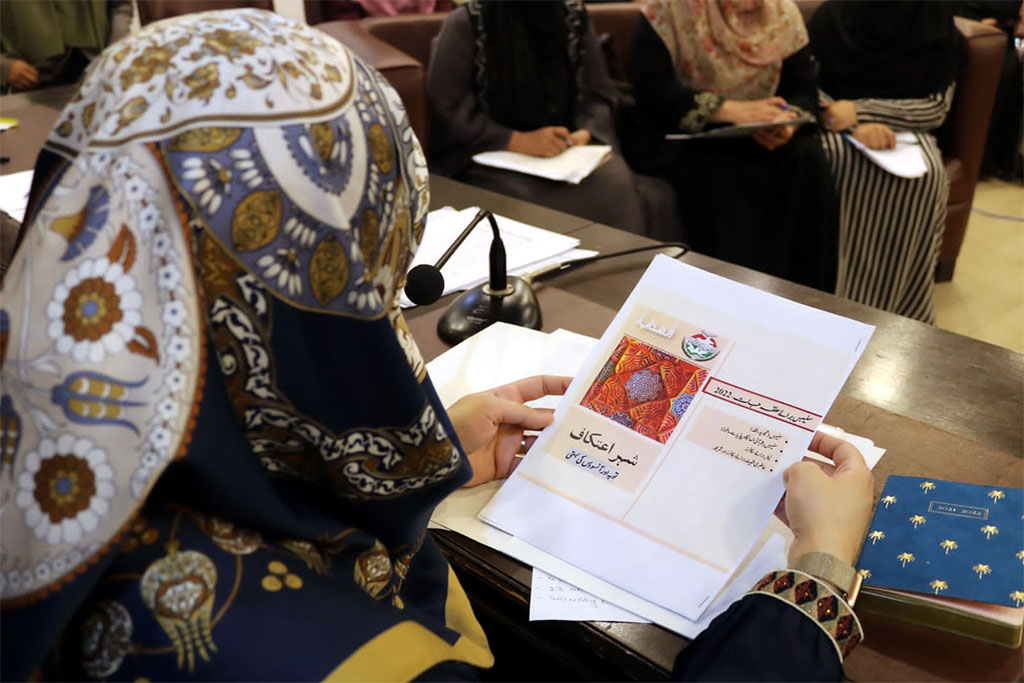 MWL scholars will address special training sessions with the female residents and educate them on various aspects of Islamic teachings, and their rights and duties. Speaking on the occasion, Mrs. Fizzah Hussain Qadri said that Ramadan is a month of immense spiritual blessings. She said that we should use this month to hold ourselves to account and make vows to reform our conduct. She said that individual and collective successes depend on developing discipline and restraint, essential lessons imparted by the holy month. She said that we need to mould our lives in accordance with the code of conduct given by our great religion to make our society peaceful. 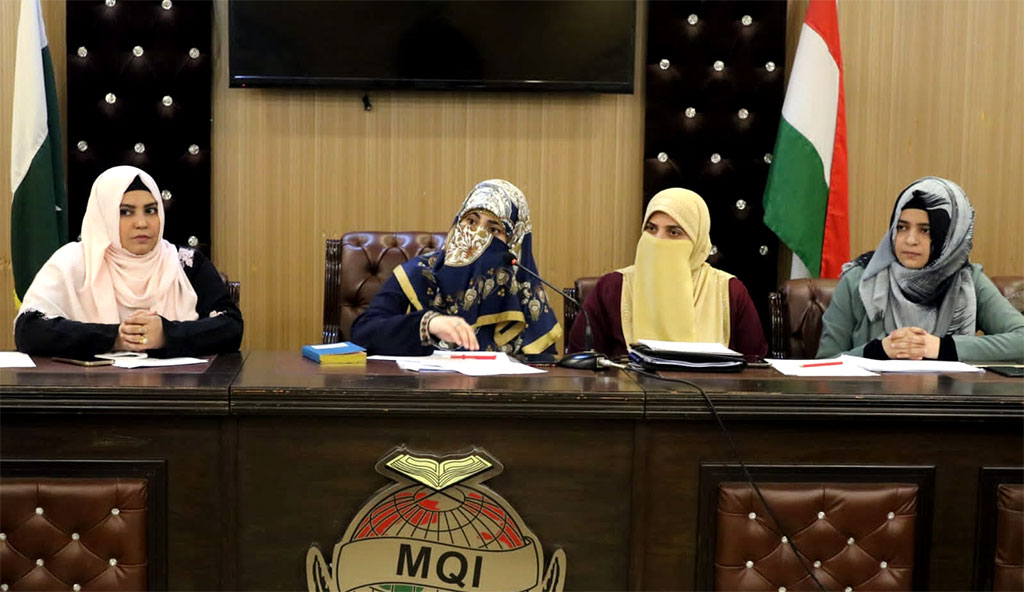 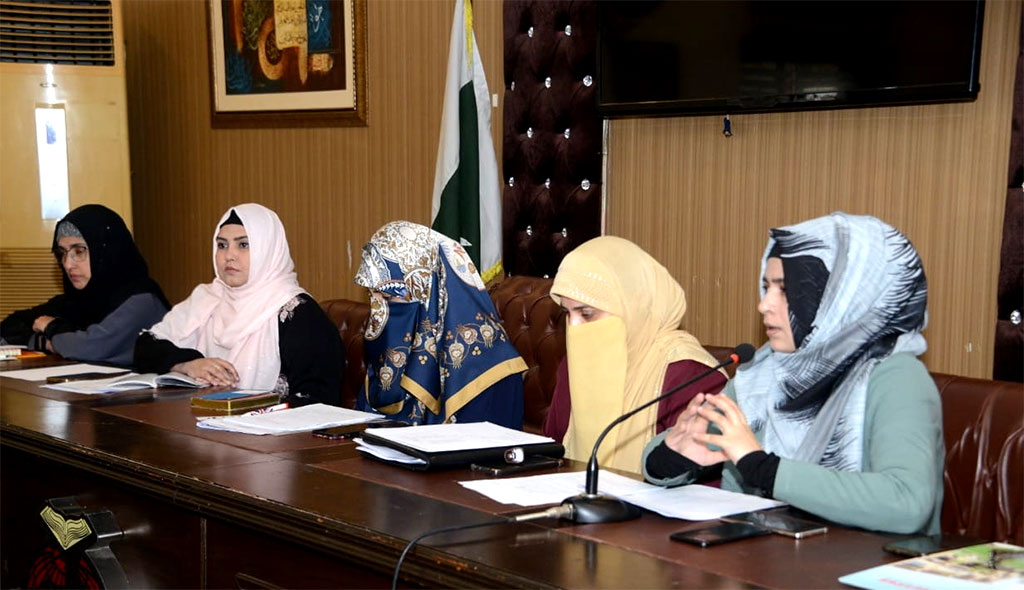 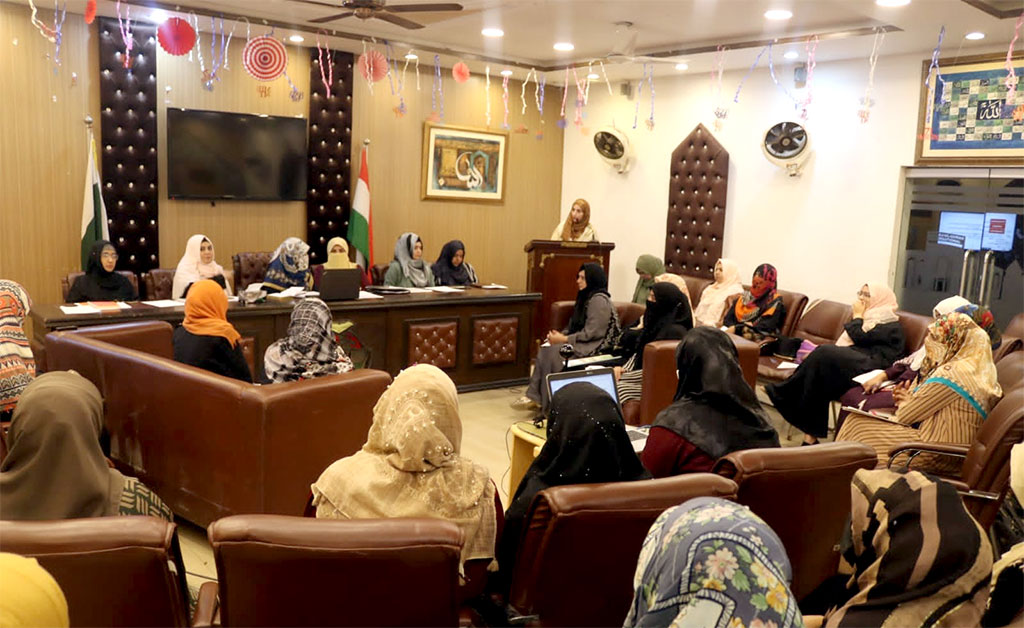 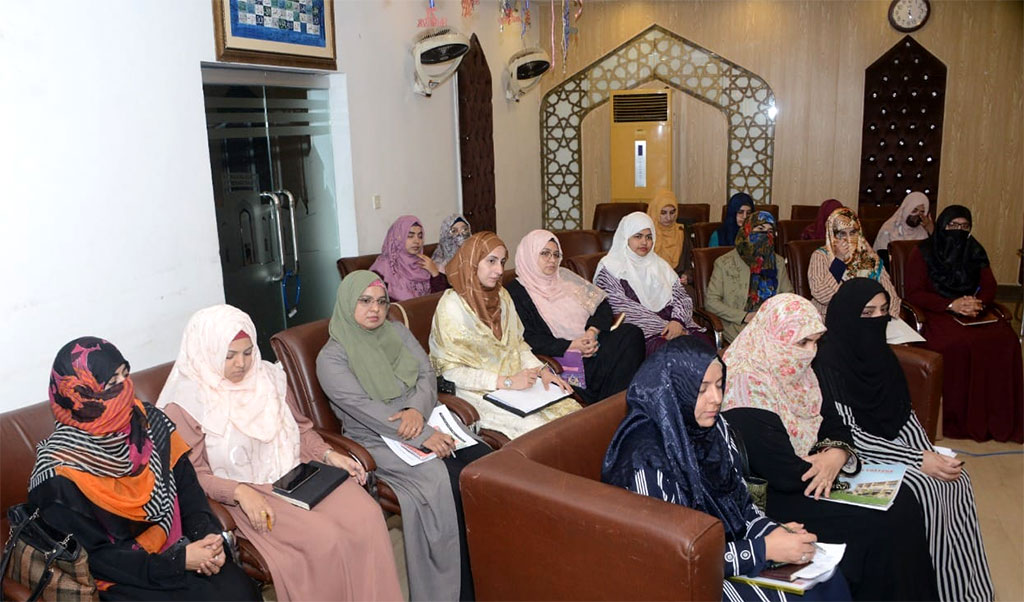 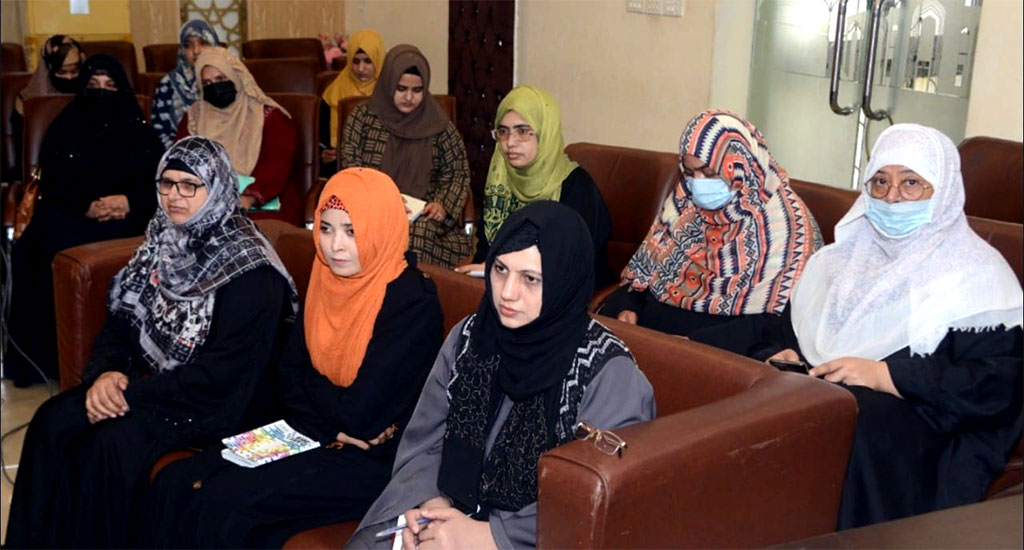 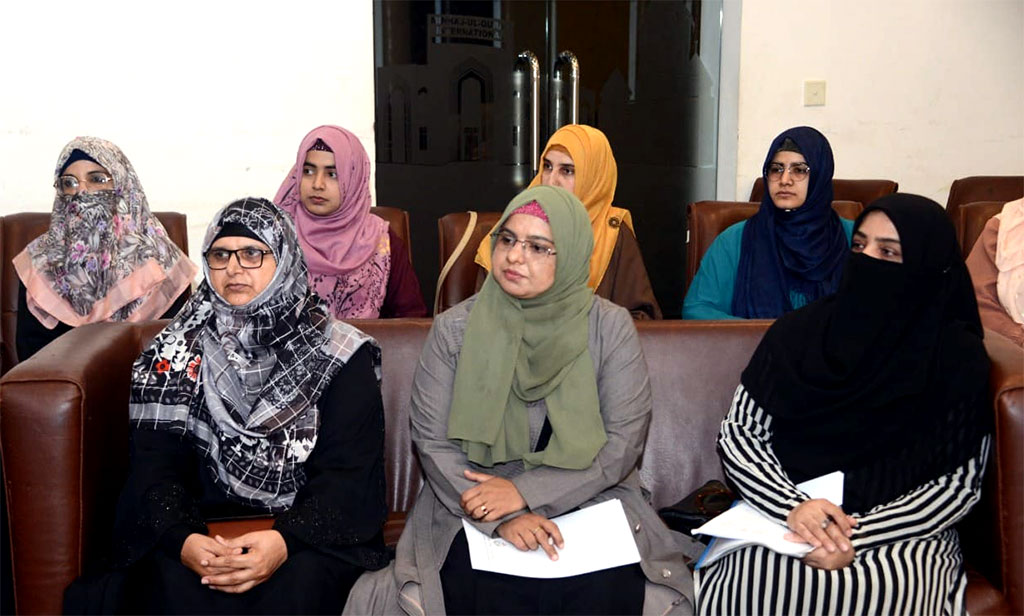 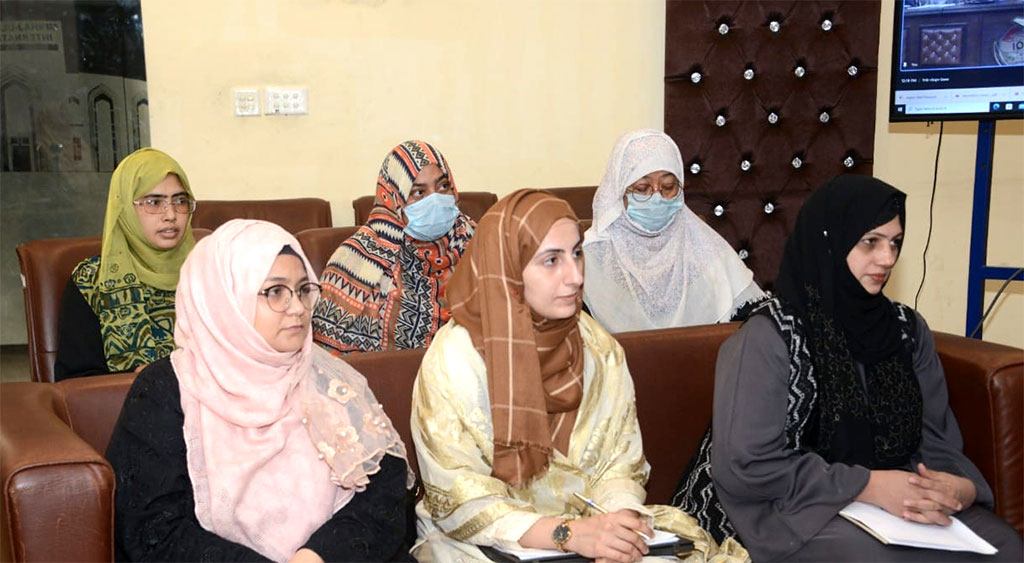 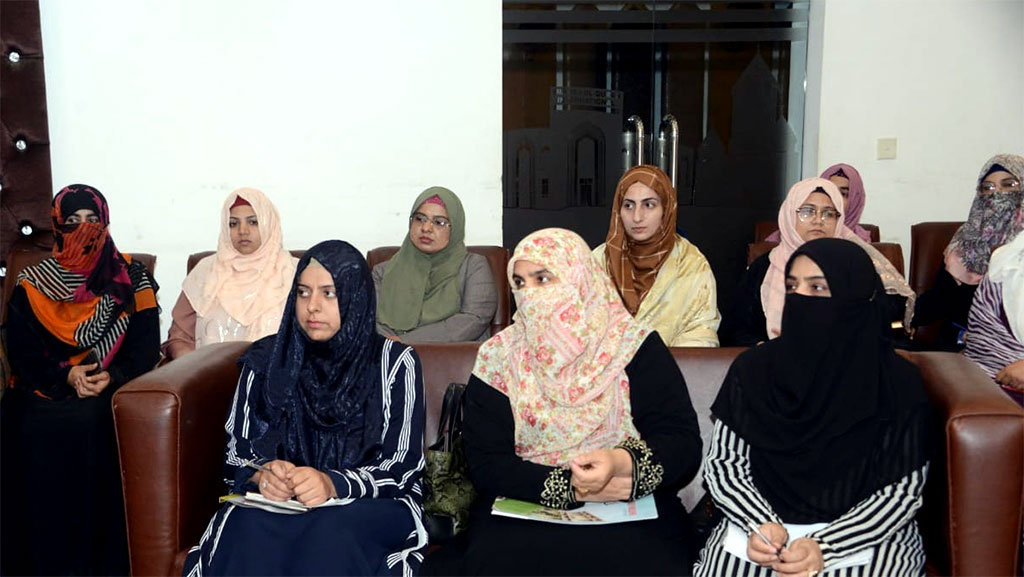