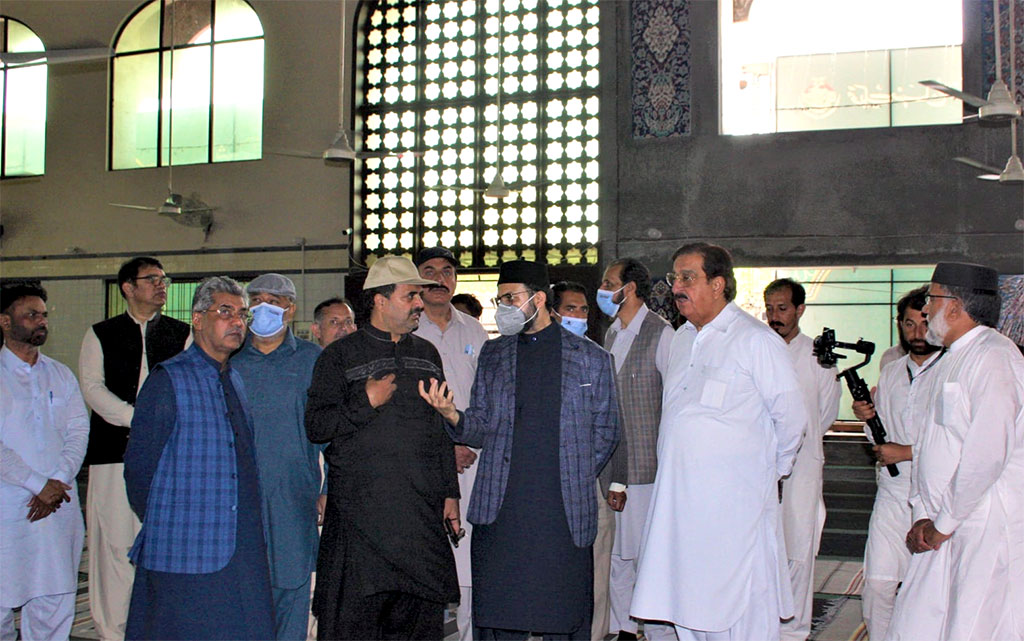 Together with MQI Secretary General Khurram Nawaz Gandapur and other leaders, Chairman Supreme Council Dr Hassan Mohi-ud-Din Qadri visited the Itikaf City in Baghdad town and inspected the arrangements for Itikaf 2022. He directed the secretary administrative committee to take every possible care of the residents so that they can spend their time most productively in worship and prayer. Dr Hassan Mohi-ud-Din Qadri said that Itikaf is a sunnah of the Holy Prophet (PBUH) and has unlimited rewards.

Khurram Nawaz Gandapur said on the occasion that people from all over Pakistan, Azad Kashmir, Gilgit-Baltistan as well as abroad will join the Itikaf. He said that Shaykh-ul-Islam Dr Muhammad Tahir-ul-Qadri will deliver his special lectures on the subject of the cleanliness of heart. 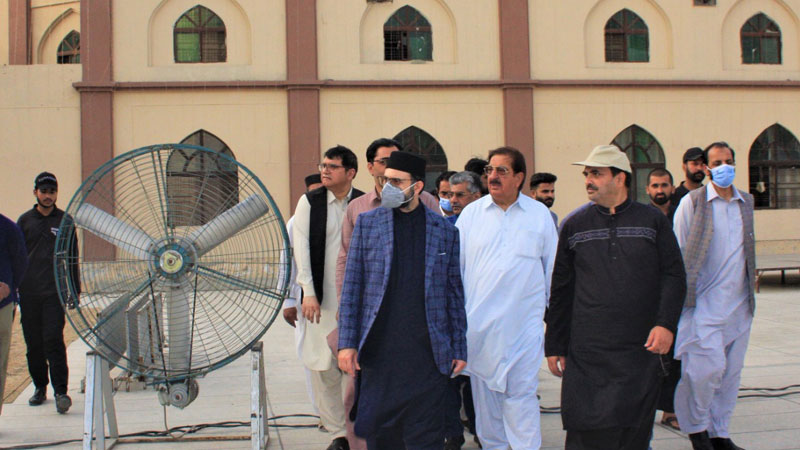 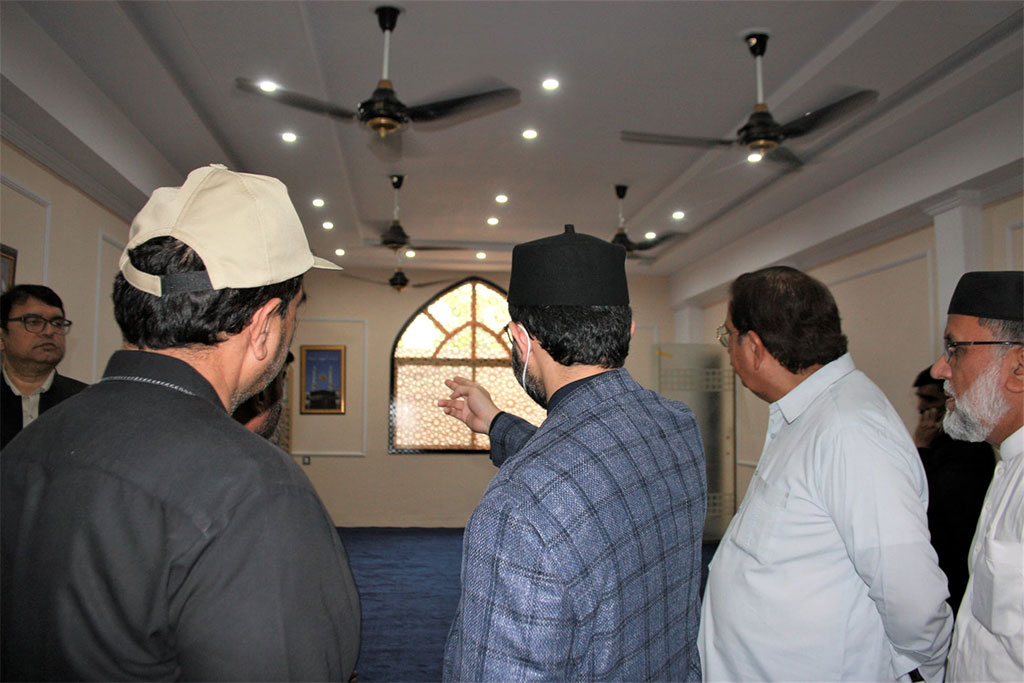 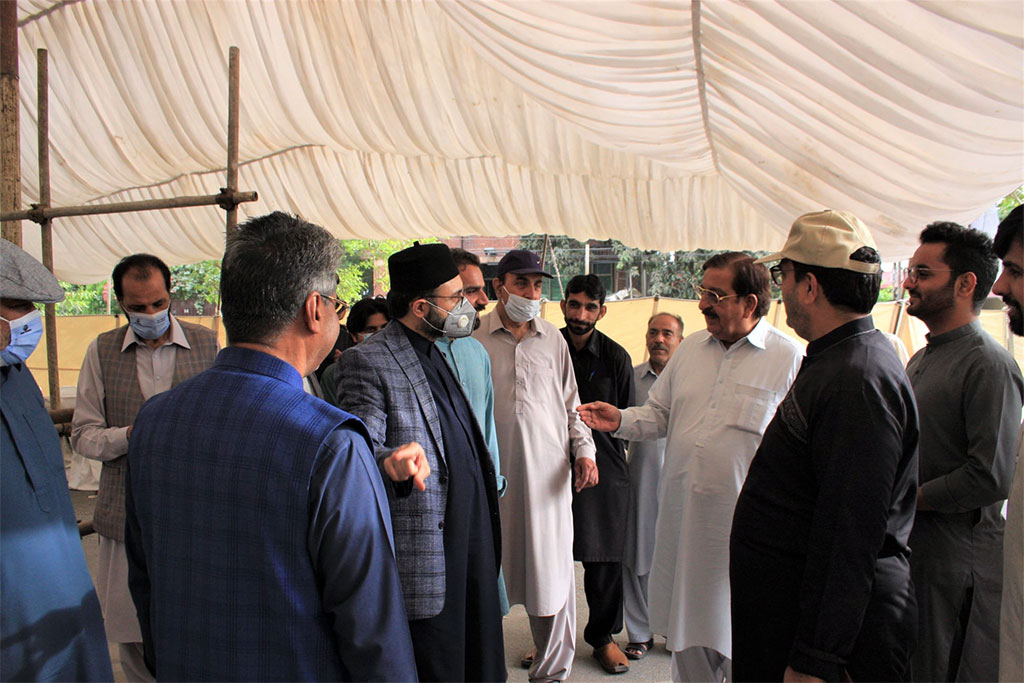 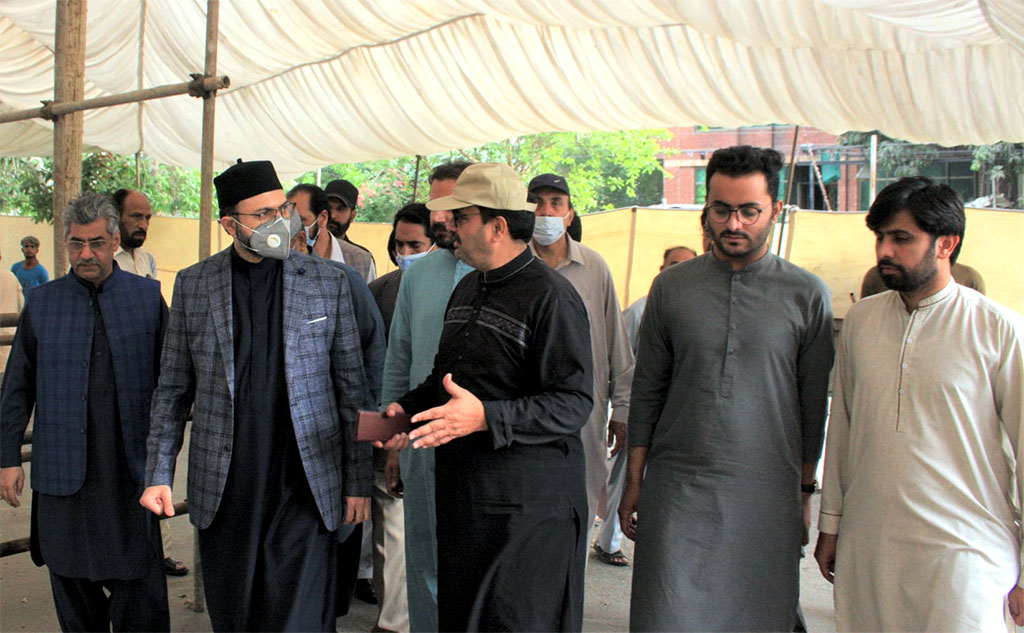 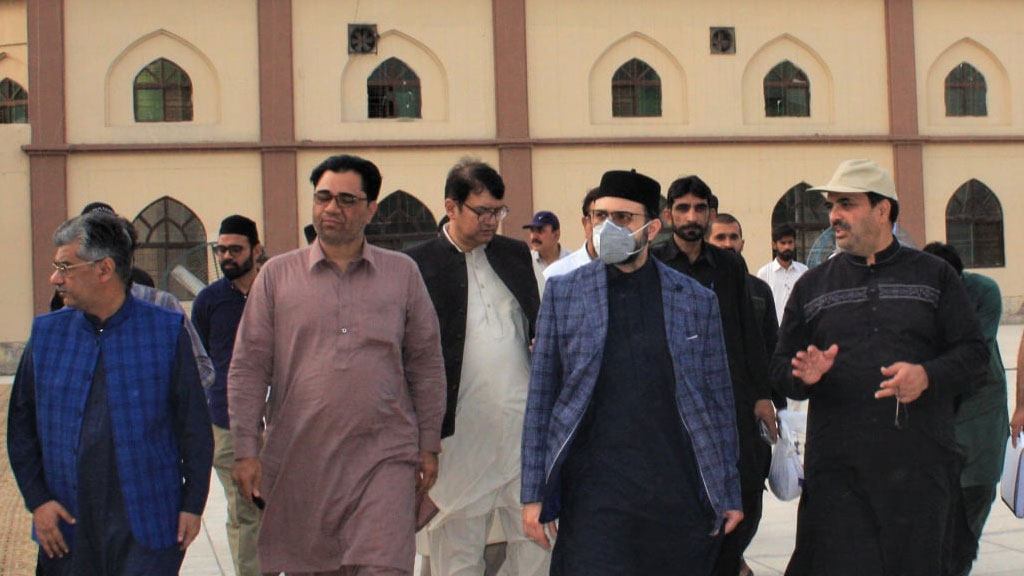